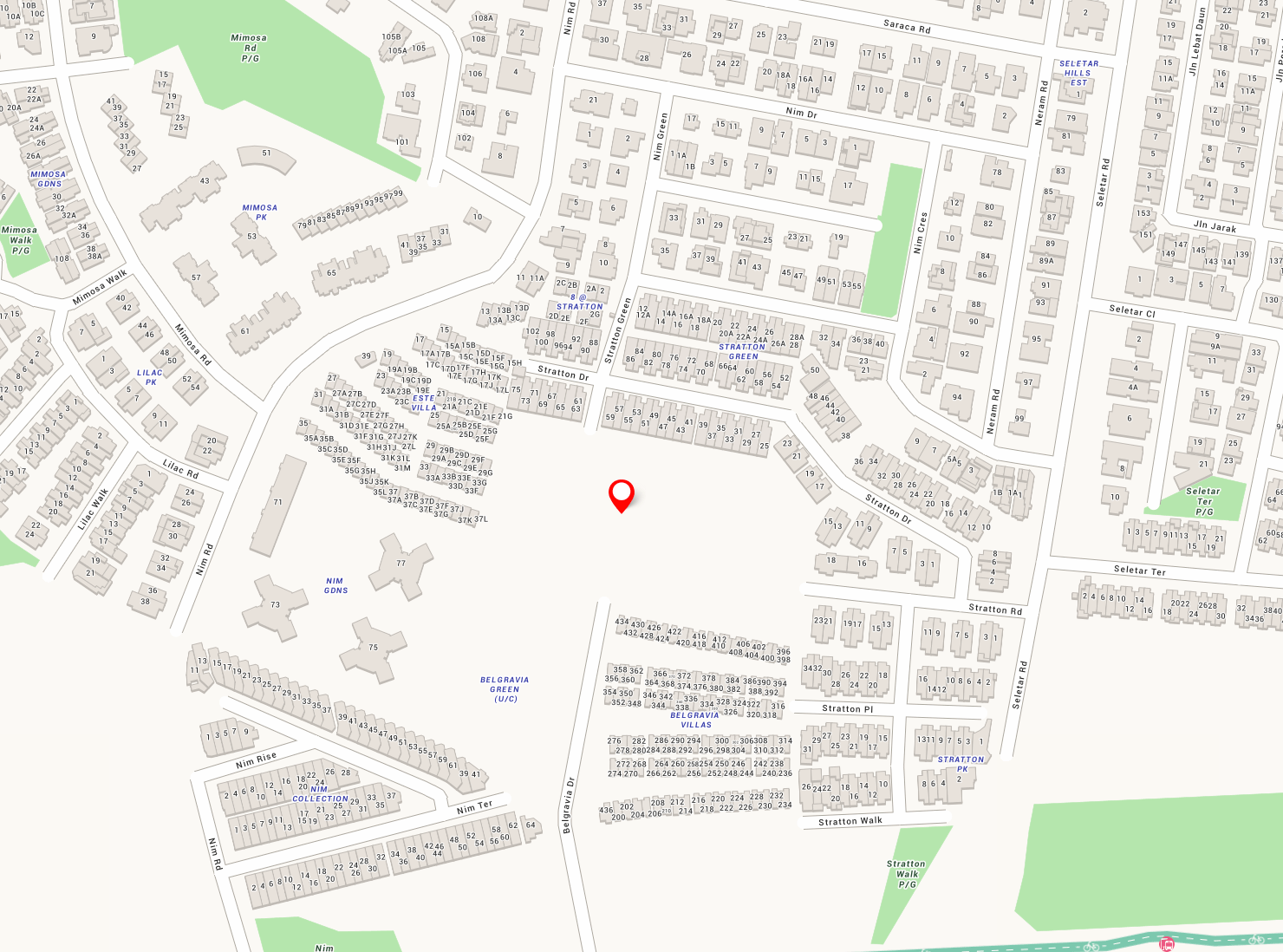 Latest Updates As At  Tuesday, May 18th 2021 updated, Register to receive the price list and book showflat appointment when ready!

Belgravia Ace is located in the sought-after, tranquil Seletar Hills neighbourhood. The area comprises parts of Upper Thomson, the Lower Seletar Reservoir, Yio Chu Kang and the areas west of Sungei Punggol and south of Yishun.

Seletar mainly consists of low rise homes; semi-detached and bungalows. It is believed that the name ‘Seletar’ is borrowed from the early inhabitants, Orang Seletar. The indigenous group who lived in mangrove forests were forced to relocate in the 1990s due to deforestation in the area to create room for redevelopment.

In the early 20th century, Seletar was a rubber plantation estate under the Singapore Rubber Plantation company. In 1920, the Seletar Reservoir, currently Upper Seletar Reservoir was constructed to address the water shortage in Singapore. It was later set aside as a conserved area in 1999.

Around Seletar are colonial bungalows that housed the families of the soldiers. In 2007, 174 bungalows were marked for demolition to pave way for the development of the Seletar Aerospace Park. The other 204 are planned to be remodelled into F&B outlets, aerospace training schools while 131 bungalows are reserved for residential purposes.

Today, Seletar is popular as a former British military airbase in the 1920s and serves as an airbase and other aerospace functions to date. A significant area is occupied by aerospace and other industries. But low-rise units are found in the area.

The presence of a military airbase means only low rise developments are allowed hence the few condos. Being a secluded yet well-connected area, Seletar is an excellent place for families and nature lovers alike.